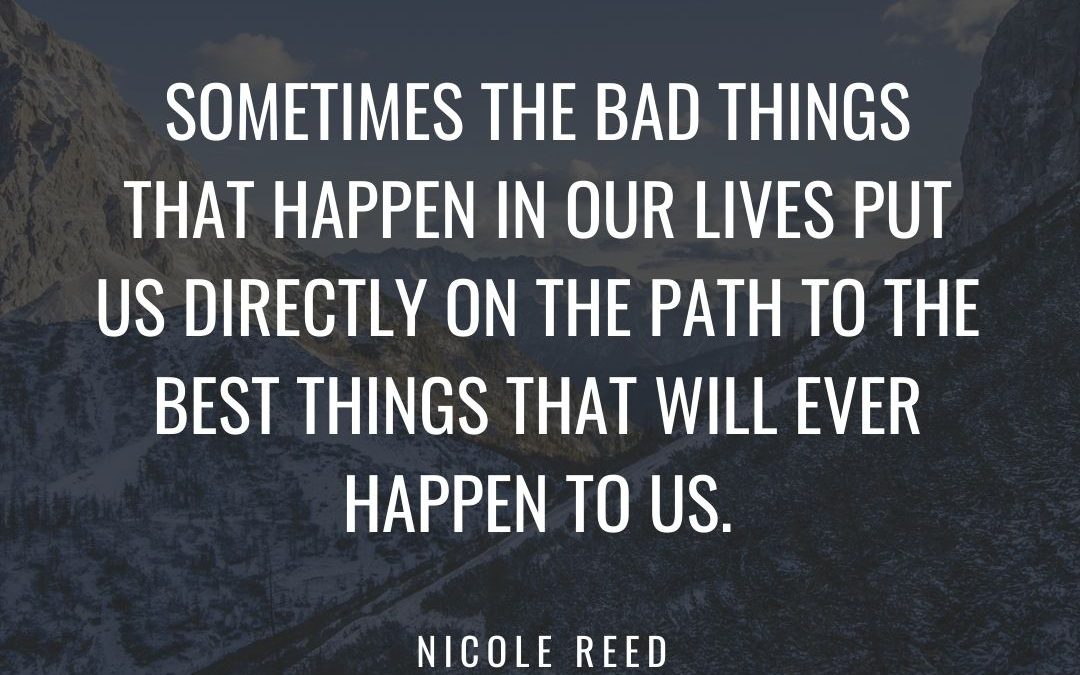 I’m Char- Coach, RN, and 30-year veteran healthcare leader & innovator. More importantly, I am a mother, wife, daughter, sister, friend & critter rescuer. I have overcome a whole bunch of bullsh!t to become the successful thought leader I am today. I also have lived experience with PTSD, depression and anxiety.

Looking in at my life from the outside, most people would say, “Char, you have it all”. Funny thing about appearances, they aren’t always what they seem.  Not to suggest I don’t have an amazing life. But the reality is, underneath the terrific job, fancy house, and all the other unimportant material things, there is a monster in my head.

pretty perfect? only in my type a dreams

As a kid I would have been described as what you call a type A personality.  Wikipedia defines the type A individual as outgoing, ambitious, rigidly organized, highly status-conscious, impatient, anxious, proactive, and concerned with time management. People with Type A personalities are often high achieving “workaholics”. Well shit, that just about summed me up.

As a teenager, I was competitive and strived incredibly hard to be the best. Looking back now, I can see that I likely had undiagnosed ADHD. But it was the early 90’s, so who the f*ck knew about mental health (or cared), especially in small town USA. Medicating your kid for ADHD would have been perceived as bad as giving them a pack of smokes and a Bud before school. I beat myself up mentally and struggled hard to be a perfect student. I got straight A’s, mostly. I cried myself to sleep if I got a B. I was my own worst enemy.

the critical incident that sent me into a tailspin

At the age of 15, I became a certified EMT and volunteered on the local Ambulance Corps. Back then, someone actually thought it was a good idea to let kids go on emergency medical runs and take care of people. I certainly thought I was hot stuff back then. I was smart, but also very naïve.

I saw things no 15-year-old is mentally ready to process. I was respectfully known as a “shit magnet”. That meant I got to do and see all the “cool” calls. I was the envy of my peers. I remember one Christmas eve doing CPR on an old gentleman under his Christmas tree. He died. I went home and ate ham.  This is not abnormal in the emergency services world.  It wasn’t my first time dealing with stress and death as an EMT and it certainly wasn’t my last.

The proverbial straw that broke my back, or should I say, my brain, was a serious car versus pedestrian accident that left the poor soul dismembered. In EMS we call this a “critical incident”.  A critical incident is defined as “a sudden, unexpected and overwhelming event, that is out of the range of expected experiences. You may feel intense fear, helplessness, horror and completely out of control. After such an abnormal event, most people experience reactions that are disturbing and difficult to accept” (https://emergency.unhcr.org/entry/34679/dealing-with-critical-incidents-and-trauma-staff).

I can attest to the accuracy of this definition as it sums up my experience precisely.

PTSD, depression & all the fixings

After the event, I went home and acted like everything was fine. Because at first it was. But several months later, it wasn’t.  I stopped sleeping, had flashbacks, was moody, angry, a real gem to live with. I began to sink into the deepest, darkest hole I could never have imagined. Mind you, I was a teenager, so my poor parents didn’t know what the hell was happening. Shortly thereafter, a wonderful mentor to the ambulance group named Sherwood Merk saved me. A man well ahead of his time, he recognized my horrific mental state and insisted I go to a therapist to get help.

And so, I did. Here began my journey to healing. I was officially diagnosed with PTSD and major depression. While the road to recovery was not smooth or fast, I learned that there are people out there who can help heal and teach us to manage our minds.

the story doesn’t end here, it is only the beginning…

Stay tuned to learn more about my personal story. I share openly and without shame because more people need to understand that mental health is treatable. We need to stop stigmatizing it and support those who need help. It is my mission to do just that. You can go on to live an amazing life. Coaching is one way to go beyond the bottlenecks of life, those places you get stuck and need someone to help you over the hump.